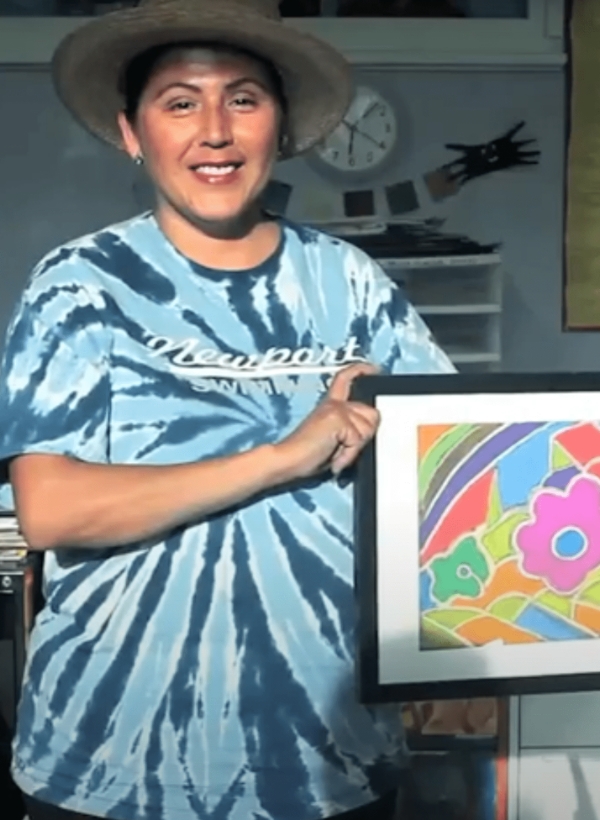 The Orange County Board of Supervisors voted Tuesday to devote $600,000 to begin the first countywide suicide-prevention program aimed at combating a spiraling mental health crisis.

The Orange County Board of Supervisors voted Tuesday to devote $600,000 to begin the first countywide suicide-prevention program aimed at combating a spiraling mental health crisis.

The Orange County Health Care Agency will direct the funds to the nonprofit MindOC, which will seek to increase awareness, provide resources to those in need, support existing programs and host educational community events to support those with mental health issues and their families. The program will largely focus on youth suicide.

“Youth suicide has become all too familiar,” board Chairwoman Lisa Bartlett said at a news conference following the meeting. “We now essentially have a public health crisis, and we need to take swift action.”

MindOC funds Be Well Orange County, a partnership among public, private and faith-based entities that seeks to transform mental healthcare through prevention and improved access to treatment.

The program will also include a suicide-prevention conference in September, local multimedia campaigns on billboards and buses, and the establishment of a Suicide Prevention Community Coalition.

The program comes amid an increasing focus on mental health treatment as psychiatric illnesses and suicides continue to rise.

Orange County’s per-capita rate of suicide increased 45% between two spans measured a decade apart — 1999 to 2001 and 2011 to 2013. According to the county, it was the largest differential of any metropolitan county in the country.

Supervisors in January approved $16.6 million for the $40-million Be Well Orange County Regional Mental Health and Wellness Campus, a mental health center and psychiatric emergency room slated to open next year in Orange. CalOptima, Kaiser Permanente and St. Joseph Hoag Health is working with the county to create the 60,000-square-foot facility.

Last year, Children’s Hospital of Orange County in Orange opened the county’s only mental health inpatient center for children under 12.

Luke Maxwell, 22, said at the news conference he tried to commit suicide when he was 16 by driving into another car. He survived the attempt and now travels around the country to raise awareness about mental health issues.

He said the program would have helped him when he was struggling with depression as a teenager.

“I didn’t know what to do or where to go,” Maxwell said. “I wish this program had been here six years ago.”