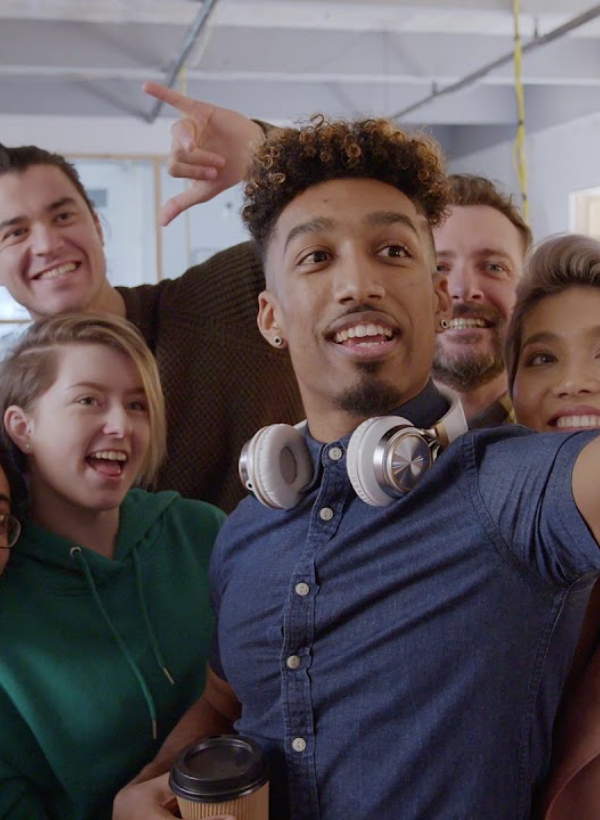 Orange County approved funding Tuesday for a first-of-its-kind mental health center and psychiatric emergency room, filling a void that has left mentally-ill patients in the county with inadequate treatment and burdened local hospitals.

Orange County approved funding Tuesday for a first-of-its-kind mental health center and psychiatric emergency room, filling a void that has left mentally-ill patients in the county with inadequate treatment and burdened local hospitals.

The Board of Supervisors unanimously voted to allocate $16.6 million to the $40-million project, which will be co-funded and jointly-operated with two local hospital chains and CalOptima, the county’s health care system for the poor, elderly and disabled.

When the Be Well Orange County Regional Mental Health and Wellness Campus opens in spring 2020, in Orange, it will serve insured and uninsured residents alike, across the income spectrum. It will offer short and long-term mental health treatment, drug-abuse and psychiatric crisis-stabilization units, residential programs, and substance-addiction recovery – all under one roof.

“For our family members, friends and colleagues who are afflicted with these problems every day, this is a new day,” Supervisor Andrew Do said at the board’s Tuesday meeting. “This is a critical piece of the system or care that we are building that will address everything from homelessness to physical health, to mental health.”

Added board Chairwoman Lisa Bartlett: “There is nothing like this in the state of California. This could be a template. There are other counties that are watching what we’re doing.”

The county announced plans for a mental-health and drug-abuse treatment center in Dec. 2017, and purchased the Anita Drive building for $7.5 million early last year. On Tuesday, the county revealed the facility will be operated in a novel public-private partnership dubbed “Be Well,” that will see the Orange County Health Care Agency, CalOptima, and hospital systems Kaiser Permanente and St. Joseph Hoag Health all working together in a yet-to-be-built 60,000 square foot structure.

It’s not clear how many people might be served by Be Well. Demand will fluctuate, and the center will have beds for both longer-term care (typically up to two weeks) and “crisis stabilization,” helping patients who are on short-term stays.

Supervisors say the cooperative setup will allow for smoother handoffs between different types of care, from acute intervention to sustained mental health treatment, closing gaps in service. It also will allow the center to be a one-stop-shop capable of treating people with private insurance or Medi-Cal or no insurance at all.

While different types of mental health care are provided already in various locations in the county, the new center in Orange will be unique in the scope of what it can do for the mentally ill, said Dr. Rick Afable, former chief executive of St. Joseph Hoag Health and chairman of the nonprofit Mind OC, which will help fund and operate the Be Well center. Afable said the multiple partnerships involved in the project, and the varieties of treatment — including pairing mental-health and drug-abuse care — make it unique.

“No one component of the community, whether it’s hospitals, or the county, or community organized health system, can do that alone,” Afable said.
“The state is watching us closely, up to the governor, because they’re looking for models that can truly make a difference.”

Orange County has faced pressure to improve its mental health system after facing criticism in recent years about a dearth of care and facilities for mentally-ill people. As the county’s homeless population ballooned – eventually culminating in a thousand-person tent city along the Santa Ana River – critics blamed inadequacies in public mental-health treatment as a major contributor.
In recent years, local medical professionals and mental-health advocates have said that Orange County has by some estimates only 7 percent of the beds it needs for people suffering mental-health episodes. A 2014 Orange County Register investigation revealed that the shortage caused people with acute mental illness to flood hospital emergency rooms, where they’d sometimes remain for days without proper treatment, often preventing other injured patients from receiving care.

Meanwhile, the rate of youth hospitalizations due to depression and mood disorders nearly doubled in Orange County between 2007 and 2016, according to the county’s 2018 Community Indicators Report. And between 2006 and 2015, the county’s suicide rate rose by 15 percent, while drug-induced deaths jumped by 35 percent amid a national opioid crisis, the report stated.

“We’re not getting the results that we want,” Afable said. “Access to mental health care is a big problem irrespective of their financial situation. People who have wealth have as much difficulty finding care as people who had little to no resources. We can do better.”

Kay Warren, co-founder of Saddleback Church in Lake Forest, said she saw firsthand the unavailability of mental health treatment in Orange County. Warren has become an advocate for improving mental-health systems since her son Matthew died by suicide in April 2013.

“We could not find the help we needed in Orange County,” Warren said at a press conference Tuesday. “I’m here to express the gratitude that my family and I feel to the actions of the Board of Supervisors and to all of those attempting to create a new and better way to treat people who have a mental illness.”

In addition to the $16.6 million allocated from the county, the Be Well center will be built with $11.4 million from CalOptima and $12 million in private funding from the hospital partners and possibly private donors.
Construction is set to begin this spring. If the facility is a success, the county plans on creating at least two more similar campuses in other parts of the county. The Orange facility sits near the borders of Anaheim and Santa Ana, two cities with large homeless populations.